There is something highly desirable when it comes to driving fast cars with a group of other very passionate drivers.  You mind becomes one with your body, there’s no mind chatter, it’s pure focus, and there’s an excitement which is shared with fellow driver’s.   When I say no mind chatter, it’s the peace at which there isn’t a thought in your mind which are the ones that keep one’s mind from being able to sleep.  Keeps a person sane and free of a Tyler Durden.

This is the second Royal Rally of 2016 called The Alpine Run started in Calgary, Alberta with a half way mark in Fernie, British Columbia and back to Calgary again.  The rally isn’t about flat out speed and the fastest to the finish line, although in some us it’s in the back of our minds, it’s about using one’s brain power to complete the riddles on the route card.  Most answers correct wins the rally.  What we really enjoy is the diversity of the cars, trucks and driver’s coming together to enjoy the one thing which brings everyone together; the joy of driving.

This is one of the few events in Calgary which really focuses on the joy of driving.  Each time the rally is held, the route is a complete secret until you’re given the route card at the starting line.  The route is defined by the riddles which the co-driver needs to furiously google while driving frantic…. errr efficiently through traffic to the next researched checkpoint. This brings up a point about the co-driver and driver combination.  Communication is key, ability to read while a vehicle is in motion is pretty high on the priority list which should be communicated to a co-driver before signing them up and the ability to read and comprehend is also helpful.  A pukey co-driver can change the outcome of the day. 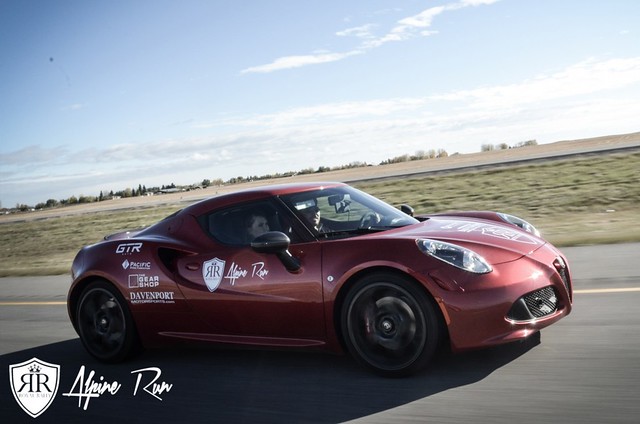 We had the opportunity to sponsor the Alpine Run as we saw the passion behind the event and the excitement it brought the driver’s and co-driver’s which is something we really love to see.  We are car lovers, and this is one event which stokes the passion for driving.  Not only do you get to drive through incredible scenery in Alberta, you learn about the history at each checkpoint which for some of us had no idea about.  Not only is it a rally, it’s education wrapped in one. 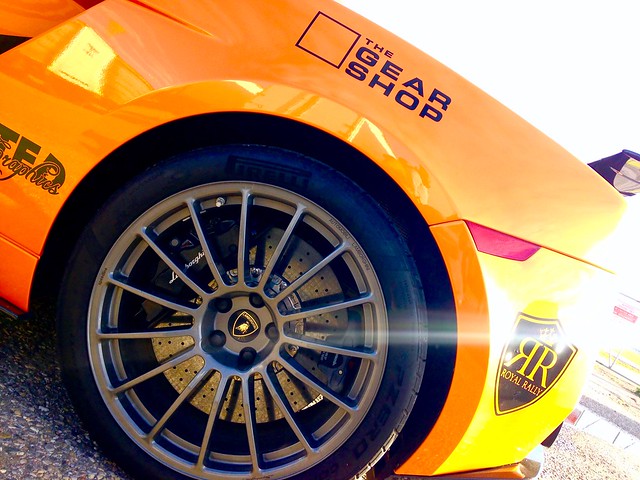 The Alpine Run came through again bringing classic cars, JDM tuner cars, exotic sports cars and trucks.  There was such a wide range of vehicles, the line up would appeal to everyone from Mick Jagger, Keiichi Tsuchiya, to Gal Gadot. Ok maybe not that kind of celebrity status, however the car line up was more than enough to satisfy most car enthusiasts.  Cars marques ranging from Nissan, Porsche, Subaru, Lamborghini, Mercedes, Alpha Romeo, Audi, Fiskars, BMW, Jaguar and more!  The start of the run is something to see as almost every vehicle is tuned and the exhaust notes on some of these vehicles are enough to make one week in the knees. 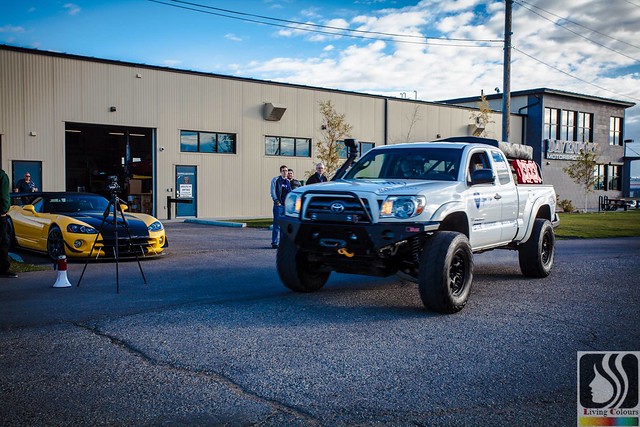 With clear blue skies and decent temperature the rally went off without a hitch or speeding tickets.  The route snaked through to Nanton to the Bomber Command Museum of Canada, across the winding 533 through the rolling foothills to highway 22 up through to the Lundbreck falls, then back to the 22 winding through the rockies to the worlds largest dump truck in Sparwood BC, reaching the half way point in Fernie BC for lunch. After lunch everyone saddled back up met at the oil derrick at the edge of Fernie before finishing the second leg of the rally.  A new route card is given before taking off seeking the next set of riddles for the return back into Calgary.  Back on highway 3 it’s a dash to Bar U Ranch which is one of those places that might be on the list to visit and never get a chance, now it became imperative to visit the ranch.  Bar U full of the deep ranching history of Alberta which we sometimes forget about until a certain week in the beginning of July rolls around for Calgarian’s.  Do you know who Halifax is? 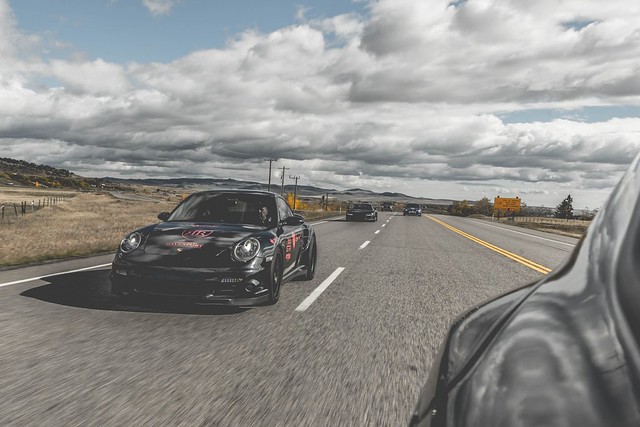 At this point the thought of dinner is starting to move up on the priority of thoughts.  A quick jaunt across the foothills back into the prairies to find a giant rock which rolled it’s way from Jasper National Park to the outskirts of Okotoks.  Anyone know what this rock is called?  An incredible visual as this thing is huge and it sits in the middle of a field.  Once the last questions was answered on the route card it was a full out, drive the speed limit, slow race back to the Grey Eagle Casino for dinner and awards.

Dinner was to write home about, lunch… not so much, but the dinner is worth writing about.  The Grey Eagle banquet side is quite impressive being quite modern from the outside.  Walking in through the doors the roar of laughter and stories could be heard which made the room come alive.  After the excellent roast beef, potatoes, pasta and salad, it was the awards ceremony which really focuses on the intelligence and sportsmanship of the rally.  We love the fact there is an award called Davenport Spirit Award.  This for the team that displayed the most excitement, courtesy, inclusive nature, giving and all out positive acts. They are called Team Atomic wearing panda heads!  They even gave out pie to people driving by the event parking! 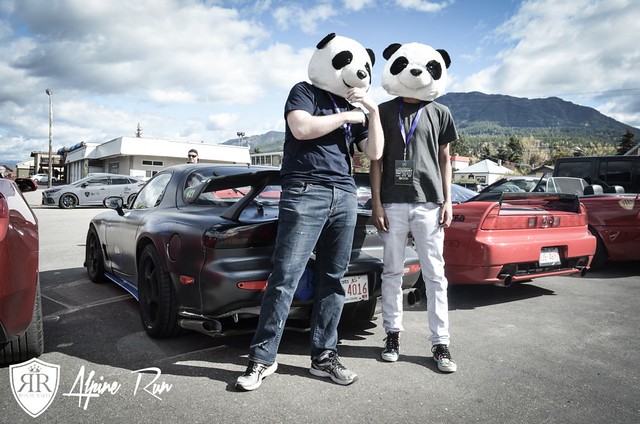 The overall winner of the event, returning three time Royal Rally champions, is Team Overly Distracted which is a complete BS name for a team that has their focus razor sharp.  It’s a father a son team that have a PhD in astrophysics and string theory, or at least we think they do as they’ve managed to answer all of the questions correctly which some are not easy!  Or at least for a university drop out they’re not easy.

We’d like to thank Matt Hayhurst and the Royal Rally team for putting on a well organized event which really reflects the passion for driving while putting the emphasis on using your head, enjoying the drive, and creating a comradery between different car groups.  We’re honored to sponsor an inclusive event like this!

Who want’s to be in the next one with us?