Quite a few years ago, ok almost a decade ago, North Face came out with a light weight Primaloft filled hooded jacket which was great for most sweaty winter activities and as a mid layer under your favorite hard or soft shell jacket.  Since North Face has stopped making the hooded version, there was a need for something to replace it’s ragged radness. 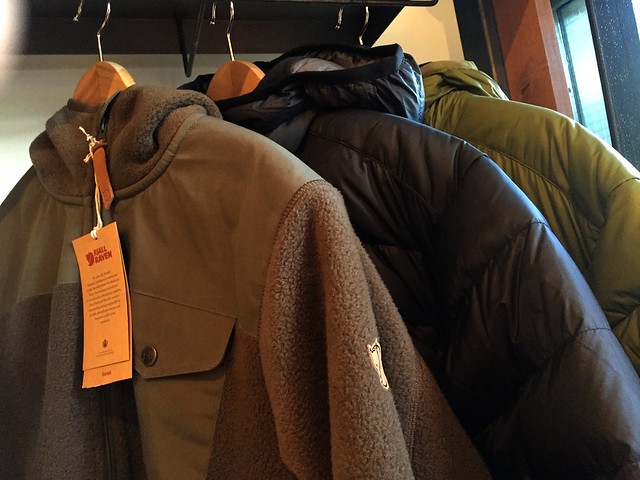 Since we’ve been a dealer for Fjallraven for the past three years, it was natural to see what was available through their catalogue of goodness.  Up came the Fjallraven Pak Down Jacket which fit the possible replacement.   One of the aspects of Fjallraven which we really appreciate is their style is timeless.  For quite sometime mountain wear looked as though a packet of skittles had exploded out in the backcountry.  Although, there is a huge merit to bright colours in avalanche prone areas, sometimes it’s nice to go back to earth tones which can be worn on the mountain and on a bit of a fancy date night. 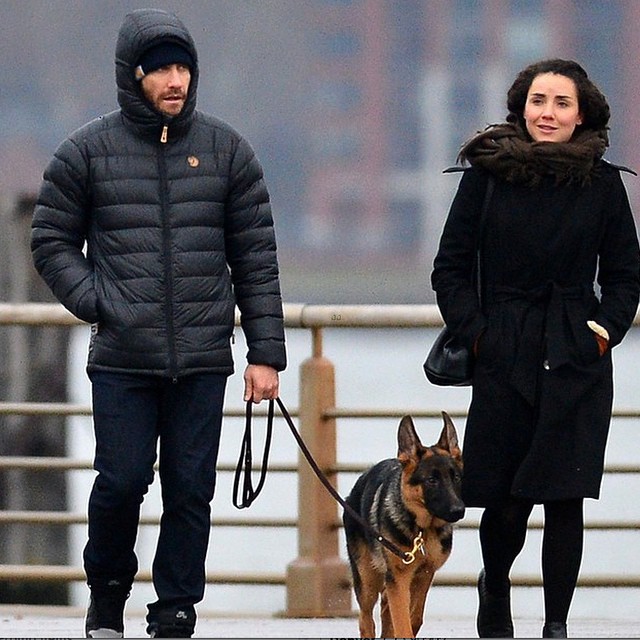 The next aspect to Fjallraven’s down products which we really enjoy is their Down Promise which reflects the ethical process of down selection which is 100% traceable thanks to their 40 years of experience.  Some companies are very picky about how white and aesthetic looking their down is as it’s seen through the liner of the jacket, where the down being used by Fjallraven is seperated by fill quality vs looks. 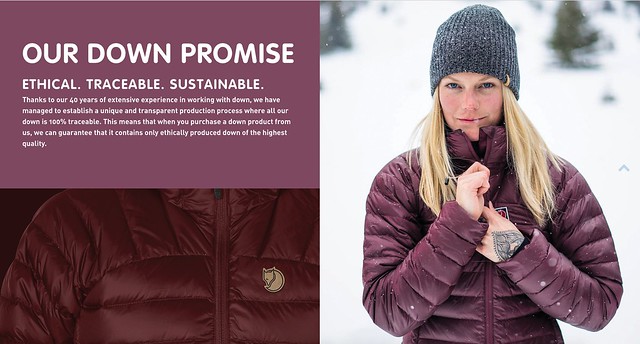 Just by looking at the materials on the Pak Down drips with high quality and the minute you put it on it’s game over.  It moves into the lust worthy category in a hurry once you feel how soft and warm this piece is.  This jacket warms up quick almost to the point where it feels as though it has heating elements built in.  What’s more surprising is the breath-ability as it regulates temperature ranging from -20 to +10 with ease. 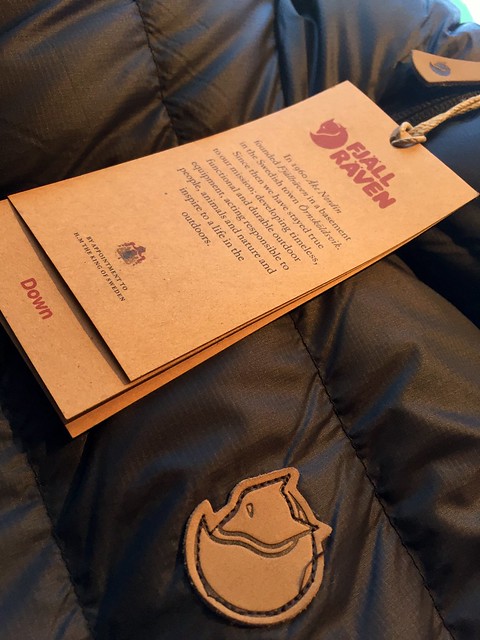 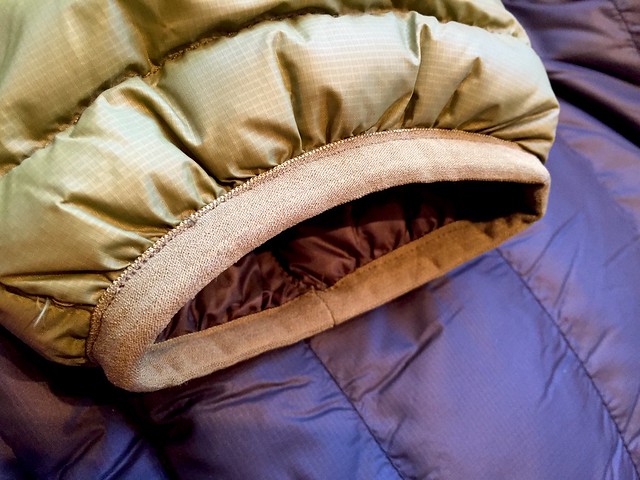 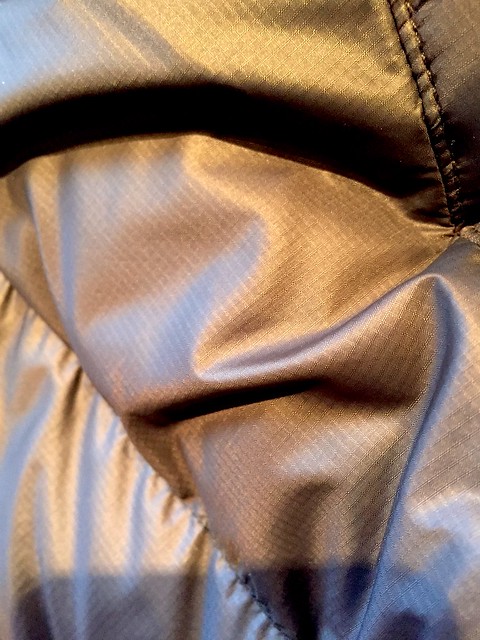 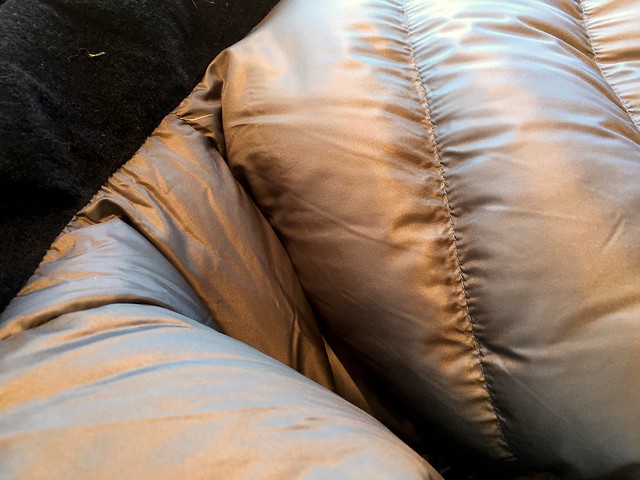 The test came when it was used ski touring which at the base was -23C at the start which kept the heat in with only one base layer.  Normally a lawyer is shed after a good hour of uphill slogging, however this layer stayed on even when the temperature climbed to -5C.  Moisture was trapped between the back pack, however anywhere not sandwiched between some sort of gear stayed dry with the moisture exiting the Pak Down.  Once the tempurature hit -2 the Pak Down came off, and with it’s included stuff sack, it literally packed down into a small 5’x7′ pouch! 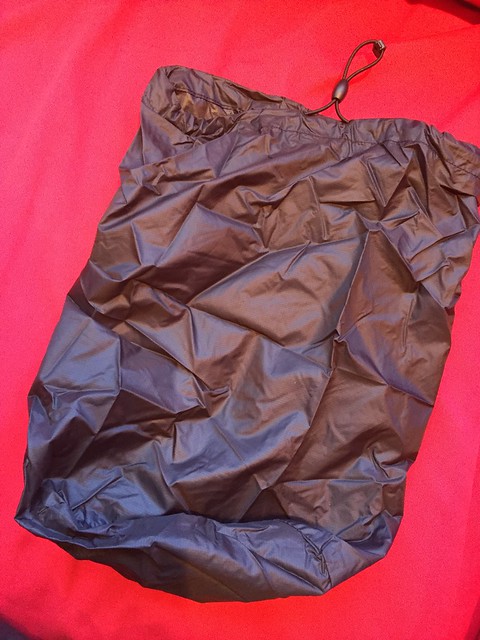 For the 2016/2017 year it comes in with a new colour of Glacier Green to add to the past Black, UN Blue and Avocado for men and Glacier Green, Black and deep purple called Dark Garnet for women.

This is one epic piece of clothing to add to the arsenal for us Canadians.  Call or come in for a visit to take a look!

Mention this article and we will give you 10% off!